Khonsari Law Group / Blog / DUI / How Does a DUI Case Get Thrown Out of Court?

How Does a DUI Case Get Thrown Out of Court? 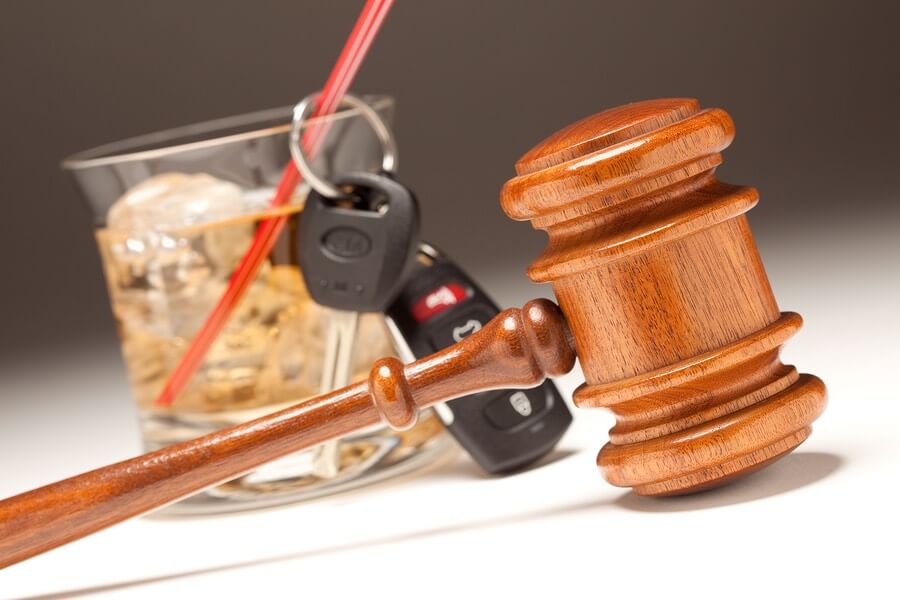 The legal DUI limits in Florida are 0.08 percent for most drivers ages 21 and older, 0.02 percent for drivers under the age of 21, and 0.04 percent for commercial drivers.

Being found guilty or convicted of a DUI in Florida can have serious legal and personal consequences, including heavy fines, loss of employment, limited job prospects, and even jail time. However, some DUI cases are thrown out when people’s constitutional rights are violated at a traffic stop, or when other serious violations occur.

If you have been charged with a Florida DUI, you need an experienced criminal defense attorney in your corner representing you every step of the way. The knowledgeable DUI defense lawyers at Khonsari Law Group can meet with you to discuss your charge and may be able to help you formulate a good legal defense to help you beat your charge in court.

The first step to getting a DUI case thrown out in court is to challenge the charge. You challenge a DUI charge by raising a valid legal defense. You can challenge a Florida DUI charge on constitutional, legal, or administrative grounds. The St. Petersburg DUI defense lawyers at Khonsari Law Group may be able to raise some or all of the following legal defenses on your behalf:

If you have been charged with a Florida DUI, you need experienced legal representation on your side throughout your case. The criminal defense lawyers at Khonsari Law Group can review your case with you and may be able to help you obtain a dismissal or a favorable plea deal with the State.

To schedule a free consultation and case evaluation with a St. Petersburg, Florida DUI defense lawyer, please call us at (727) 269-5300 or contact us online.