Khonsari Law Group / Blog / Criminal Defense Attorney / My Record Is Clean, So Why Is My Mugshot Still Online?

My Record Is Clean, So Why Is My Mugshot Still Online? 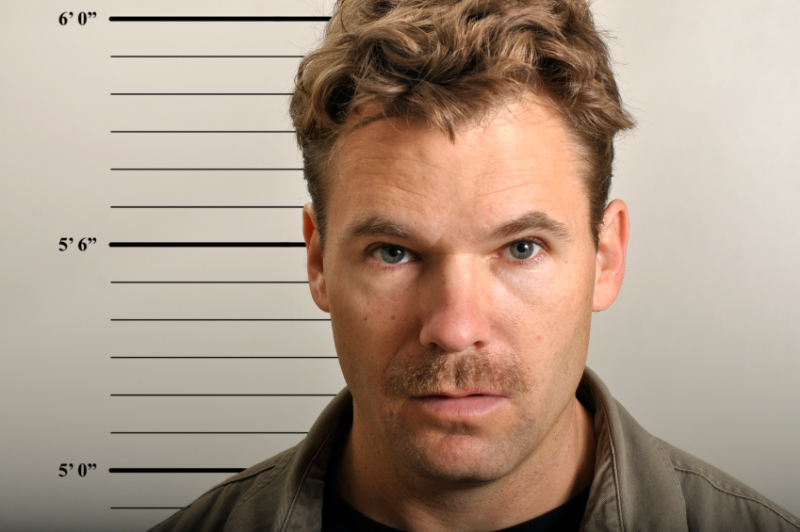 The simple days before Google and other search engines existed are long gone. Now, it is hard to do anything without some trace of it showing up on the Internet. But while a picture of you partying with your friends might embarrass you when it shows up on your Facebook feed, it will not tarnish your reputation. On the other hand, if you are arrested, your mugshot can and will tarnish your reputation for years to come. Unfortunately, even if your record is eventually cleared, your mugshot may still be lurking online.

Is My Mugshot Public Record?

As part of the booking process, after an individual is arrested, he or she will have their mugshot taken. Once taken, mugshots become public record. From here, the images will typically show up within the arrest registry on the jail’s official website. And because mugshots are considered public record, they can show up anywhere else too, such as media outlets and third party mugshot sites.

Third party websites have become increasingly popular since the dawning of the Internet. These websites essentially make a living off of exploiting those who have been arrested. Some even allow users to vote on the mugshots and categorize them into groups with titles like ‘scary,’ ‘funny,’ and other unappealing descriptive words. Unfortunately, because mugshots are technically public record, these sites are allowed to use an individual’s picture. This creates a less-than-favorable situation for the individual arrested as their name can quickly yield numerous negative Google results and affect future job prospects.

What If You Are Innocent?

In some situations, an individual might be arrested, booked and have their mugshot plastered on the web, only to be found innocent or have their charges dismissed, dropped or expunged at a later date. In these cases, if your record is expunged or sealed, the official website of the jail will likely remove the mugshot. However, the third party sites will not remove the image unless a request is made—and this is how these third party websites make money. Typically, these websites will charge individuals (sometimes up to $400!) to have their mugshots removed, even if the individual was proven innocent. This presents an unfair problem to individuals proven innocent as they may have difficulty applying for jobs or renting a home due to third party mugshot sites.

What Can I Do?

Unfortunately, for now, although it is difficult to have these images removed from third party websites, the first step is to determine if your record can be expunged or sealed, eliminating the photo from public record. Some states are working on enacting laws that will require websites to remove the mugshots of individuals who can provide proof that their charges were dropped or their record was expunged.

If you or a loved one has been arrested and is looking to remove mugshots from the Internet, call the attorneys at the Khonsari Law Group. The legal team at the Khonsari Law Group can guide you through this difficult and frustrating process. In certain scenarios, you may be able to have your record sealed or expunged, which could help remove any mugshots from third party websites. To learn more about KLG Attorneys and how we can help you, contact us today.